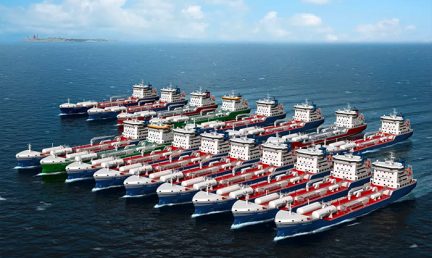 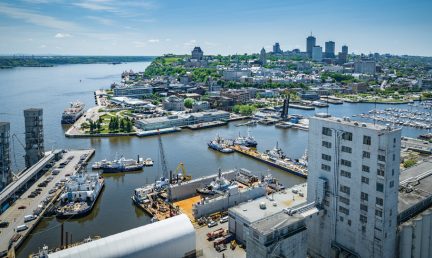 The St. Lawrence-Great Lakes corridor is the gateway to North America. This trade route serves all of Canada and a good portion of the eastern and midwestern United States. More... Read More 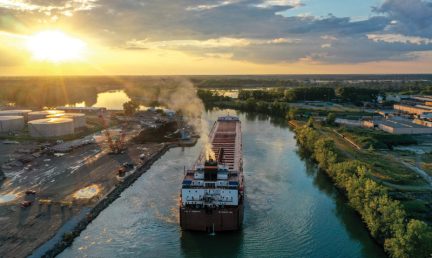 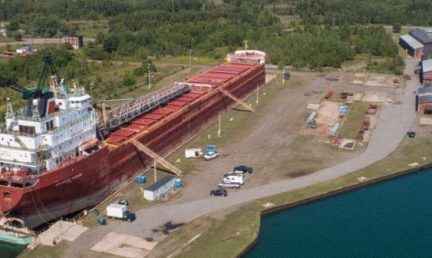 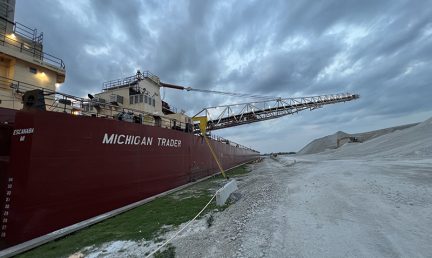 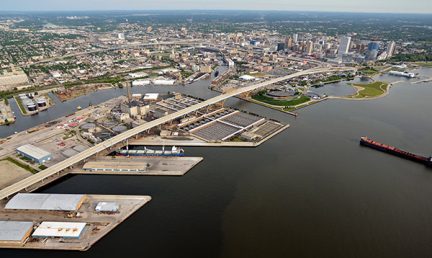 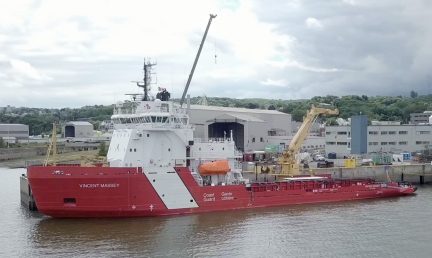 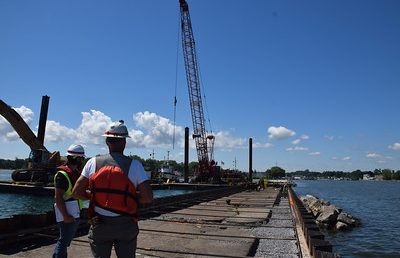 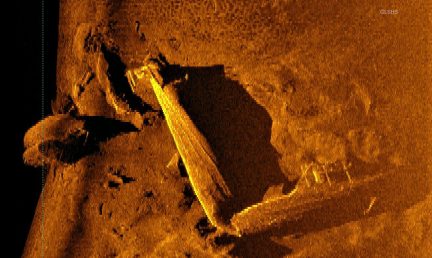 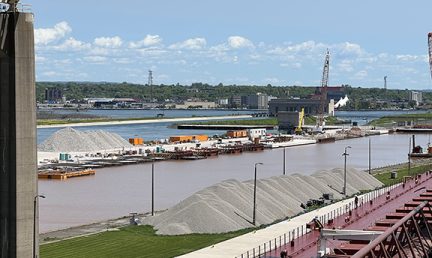 The Army Corps of Engineers has announced its intent to allocate an additional $214 million for construction of the new lock at Sault Ste. Marie, Michigan. The new funds came... Read More